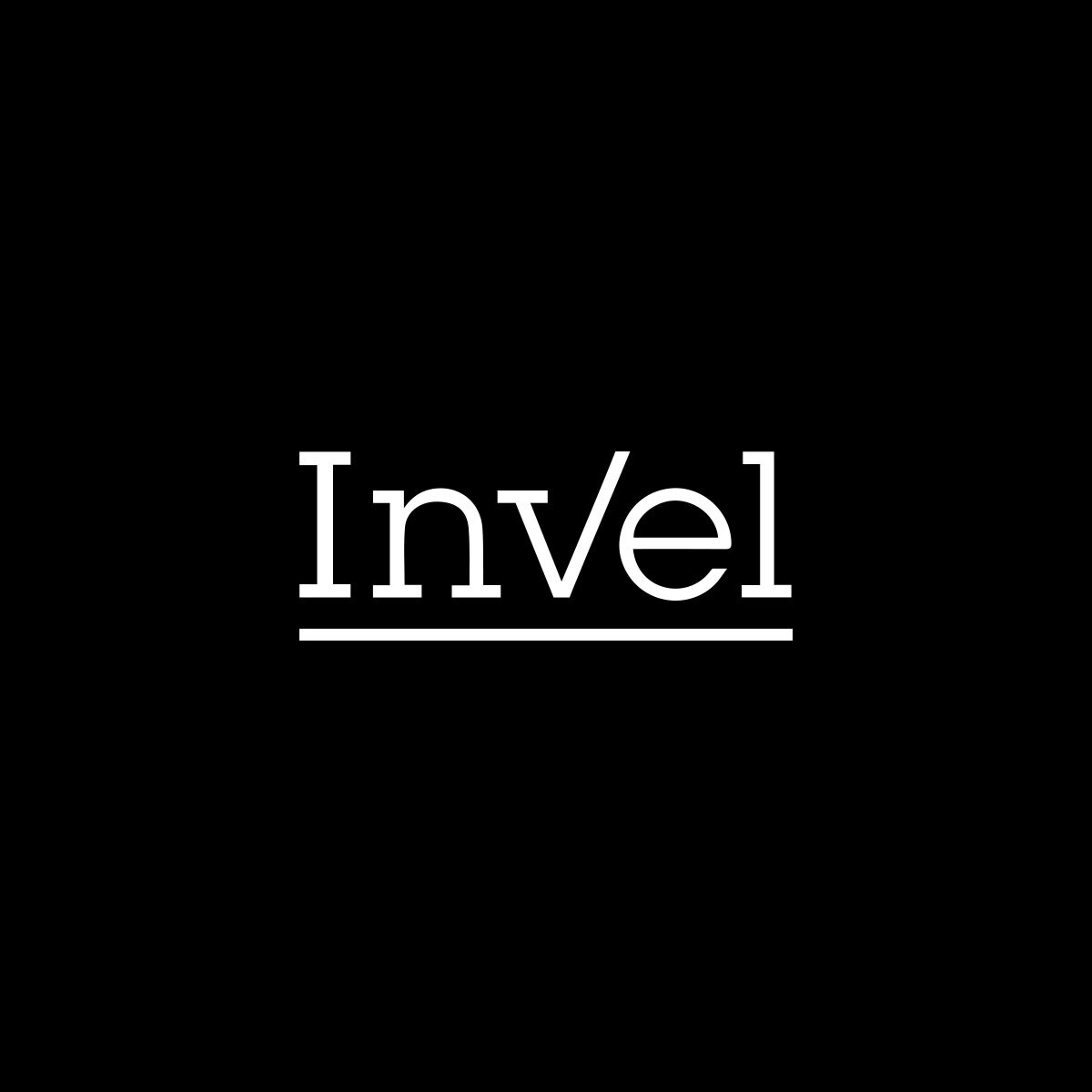 London, 2nd January 2014 – Further to its announcement of 25 November 2013, Invel Real Estate Partners (“Invel”) is pleased to advise that, following successful regulatory approval, it has completed the acquisition of a 66% stake in NBG Pangaea Real Estate Investment Company (“Pangaea”) from the National Bank of Greece (“NBG”) for approximately €653 million.

Consistent with its strategy to capitalise its transactions with investments from various institutional partners, Invel is pleased to announce that York Capital Management (“York Capital”) has agreed to invest €125 million in respect of the Pangaea transaction.

Pangaea, the largest of the Greek REICs, will soon own (after closure of certain planned acquisitions during the first quarter of 2014) a portfolio of 269 commercial real estate properties, comprising a gross leasable area of nearly 700,000 square metres, and valued at over €1.0 billion. The existing portfolio encompasses nearly all of the main office buildings of NBG and its bank branches, spread across various cities in Greece with concentrations in Greece’s main regions of Attica and Thessaloniki, while the planned acquisitions mentioned above include Greek assets leased to the Hellenic State.

Pangaea retains its own management team and employees, with significant experience in the Greek real estate market. Invel will work closely with Pangaea to assist it in achieving its business plan objectives with regards to both origination and execution of acquisitions, focused on high-quality and well-tenanted commercial properties in good locations.

Invel’s Founder and Managing Partner, Chris Papachristophorou, said: “Pangaea offers significant potential to become one of the leading real estate investment companies in Southern Europe and the Balkans and we aim to grow to over €2 billion of assets over the next 5 years. We are delighted to welcome York Capital as co-investors. York Capital’s investment demonstrates its trust in Invel’s team and our investment approach and in particular with respect to the Pangaea transaction.”

William Vrattos, Head of Global Credit at York Capital Management, said: “York is privileged to partner with Invel and the National Bank of Greece on this important transaction. This investment demonstrates our continued confidence in the recovery and strengthening of the Greek economy and banking sector.”

The transaction has received regulatory approval from the Hellenic Financial Stability Fund, the Hellenic Capital Markets Commission, and the Directorate-General for Competition of the European Commission. 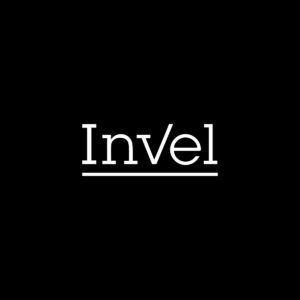